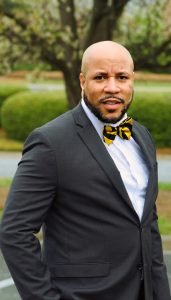 As President and CEO of Smart Start for Forsyth County. Dr. Finney, DBA, is a passionate practitioner, advocate, and leader in the field of Early Childhood and Corporate leadership, working to advance the accessibility of quality, equitable childcare experiences for all children.

Dr. Finney has over 25 years of experience as an Educator, Executive, and Leader in Non-Profit Executive Leadership and Early Care and Education. As an authority on the nation's early childhood development, Dr. Finney served in an advisory and leadership capacity on several national panels and associations that have included the Immediate Past President of the National Association for Family Childcare, Treasurer of the National Head Start Association, and a Commissioner of the National Association for the Education of Young Children's (NAEYC's) Power to the Profession Taskforce. He currently serves on NAEYC's Commission On Professional Excellence and the Aspen Institutes Early Years Climate Action Commission. He is also the founding President of the Greater Tampa Bay area Black Child Development Institute.

Dr. Finney began his career in early childhood as a Head Start Family Engagement Coordinator and has since held positions in Head Start as Head Start Director, Executive Director, Vice-President, and Executive Vice-President for one of the largest Head Start grantees in the U.S. Dr. Finney is a U.S. Army Veteran and has served in combat and humanitarian missions in Iraq, Kuwait, and Haiti. He is an experienced Non-Profit Executive responsible for leading efforts to secure over $200 million in grants from local, state, and national funders to enhance Early Childhood and Education opportunities for children and families.

Dr. Finney holds a doctorate in Strategic Leadership from Liberty University, a master's degree in Public Administration from Wilmington University, and a bachelor's degree in Criminal Justice from the University of Maryland Eastern Shore. He is also a certified executive coach from the Center for Executive Coaching and is an Internationally Certified GENOS Emotional Intelligence Practitioner. Dr. Finney's Research Project was "The Necessity of Early Childhood Leaders to Adapt their Leadership Style to a COVID-19 Workplace.” He is also an active member of his fraternity Alpha Phi Alpha, where he is the current President of the local chapter, and enjoys cooking, fitness and bicycling. 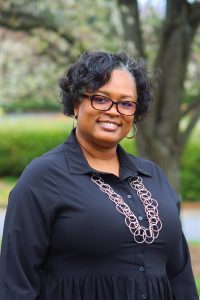 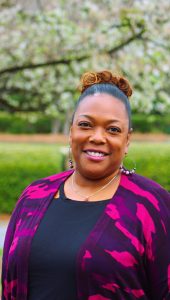 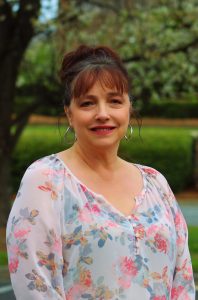 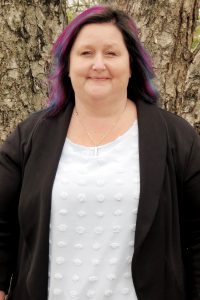 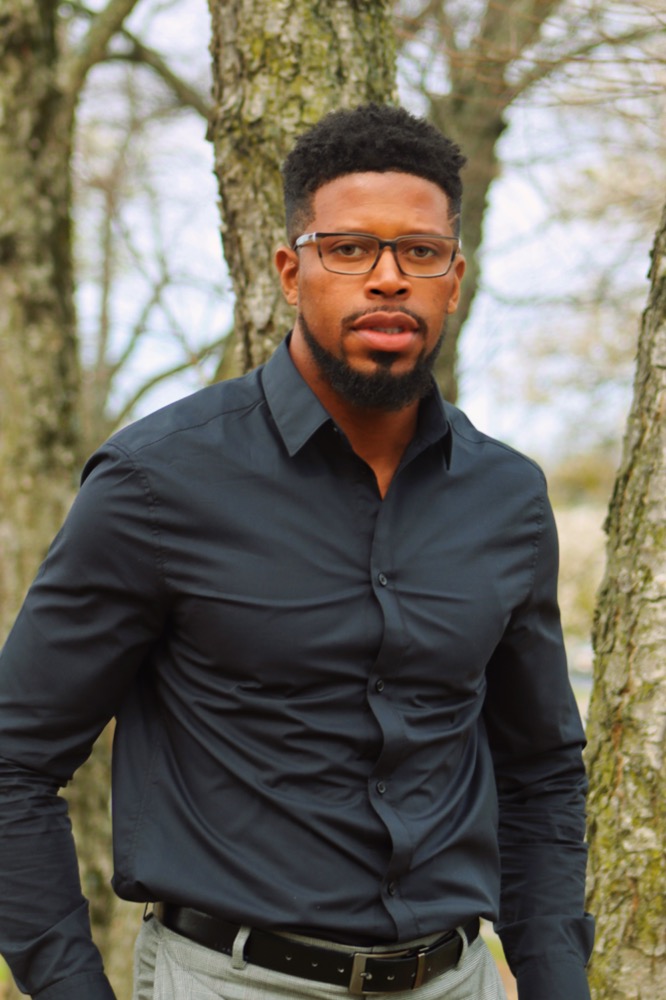 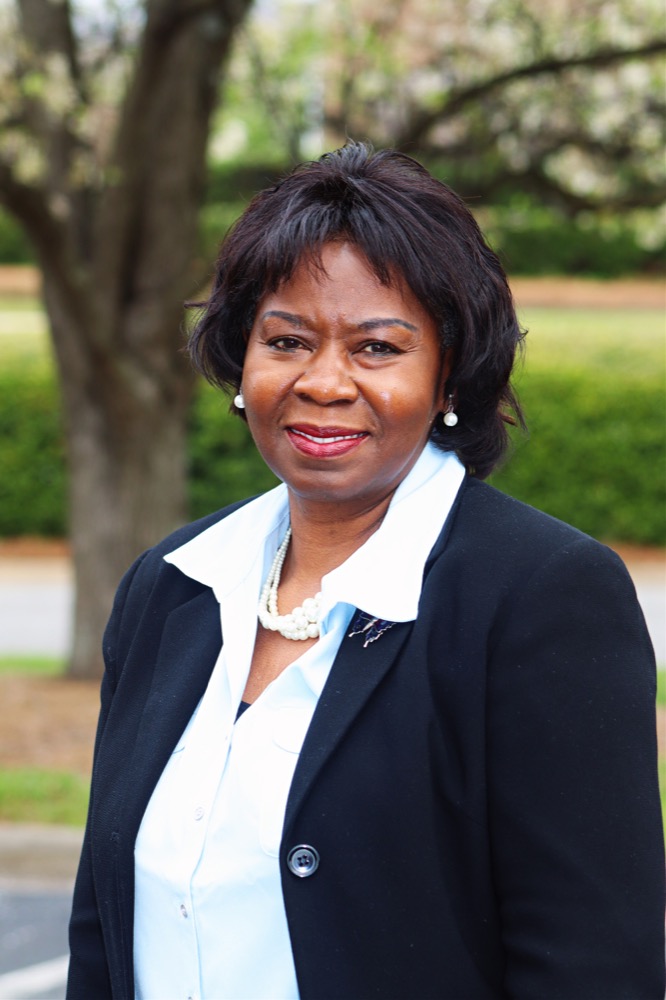 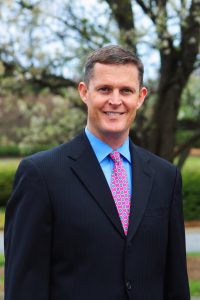 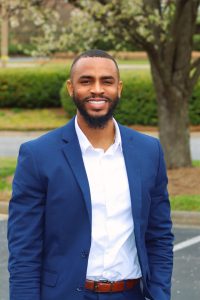 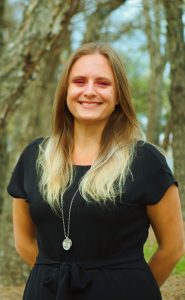 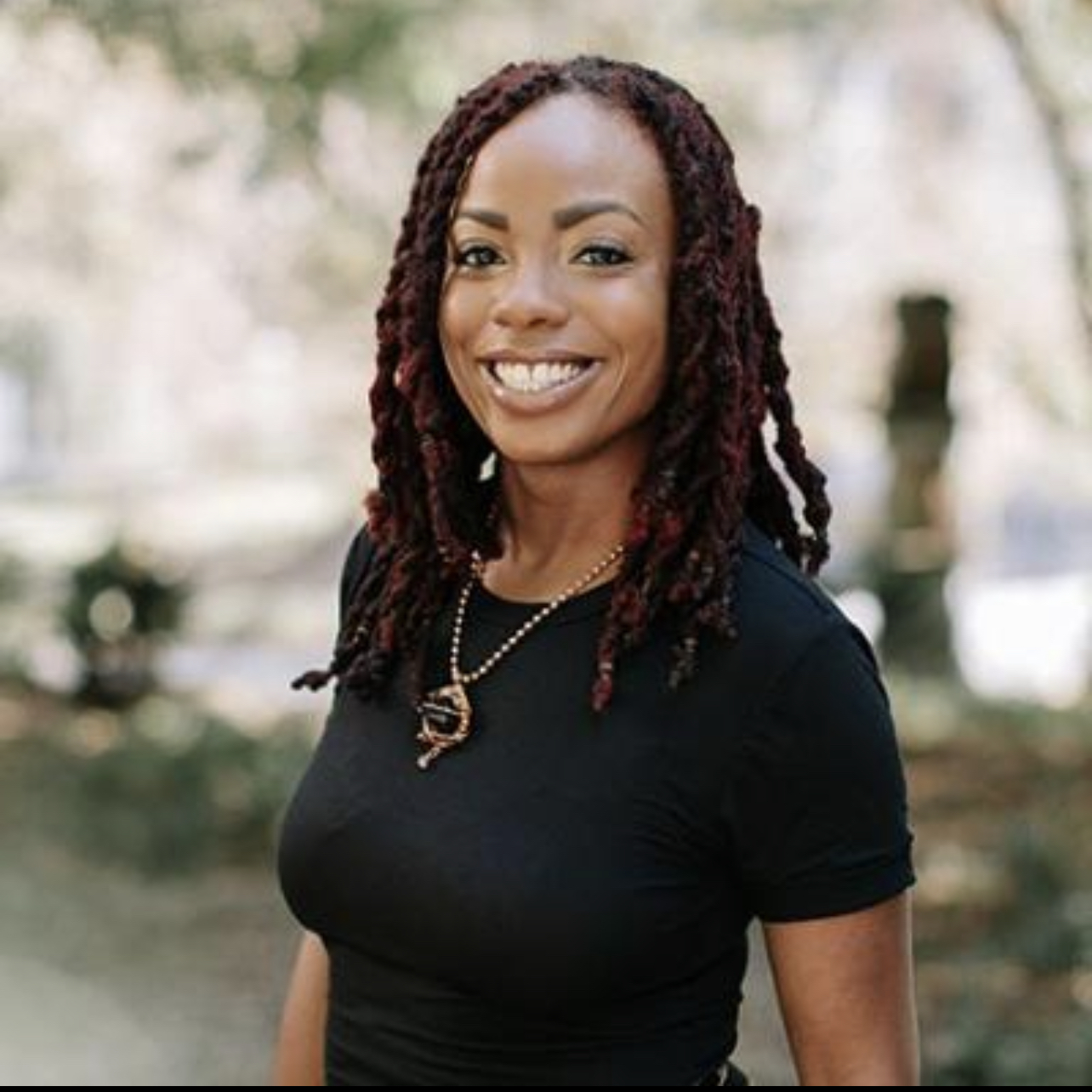